A while ago I booked tickets to see Coldplay but as I was a little late trying to get them, Wembley was the only place with some available. Which was a perfect excuse to take a trip to London.

I took the underground for the first time which isn’t that bad unless its really busy. I don’t know how Londoners can handle that everyday.

I first went to Leicester Square where I went to M&M world and Chinatown.

I of course had to do the touristy thing and visit Buckingham Palace and the Houses of Parliament.

I also took a trip to Oxford Circus which has the best Topshop I have ever seen! It sells cupcakes and bubble tea and has this cute little machine where you can print off your Instagram pictures.

I literally could of stayed in there for hours but I had to get to Wembley!!

My seats where the last row right at the very top so the view wasn’t to great but the atmosphere was still amazing.

We were all given this wristbands which would come on automatically and flash different colours through different songs. 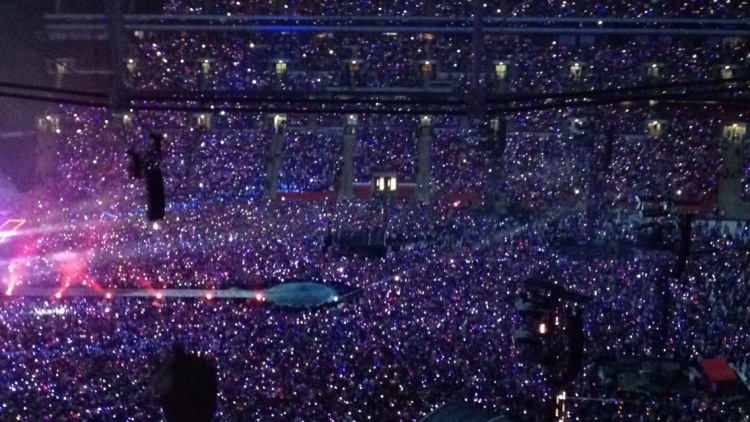 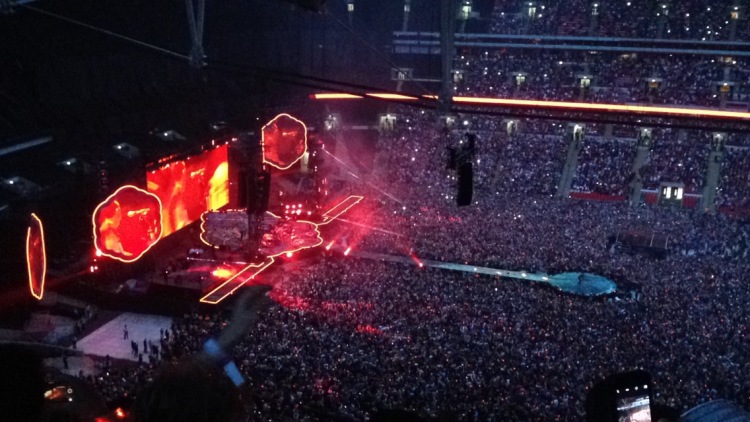 It was one of the best concerts I have ever been to and the atmosphere was just so happy and colourful. 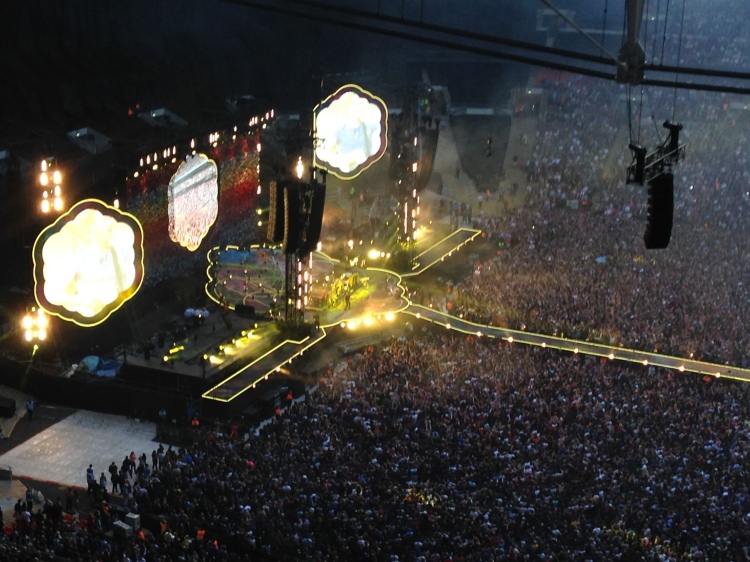 Chris Martin is just full of so much energy!

Next time I’m getting tickets next to the stage.